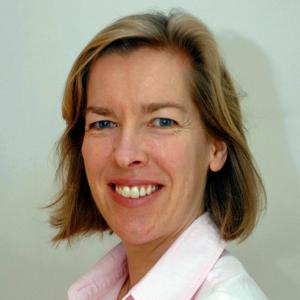 Hazel Southam is Chief Writer at the British and Foreign Bible Society.

At a debate hosted by IBAC in Westminster, one of Britain’s most senior former military leaders has criticised groups such as ISIS for carrying out ‘beheadings and savage beatings as a rule of law’.

‘Democracy cannot afford to do the same,’ warned Major General Tim Cross. ‘We cannot fall to the same level as the insurgents.

Liberal democracy must behave differently. We have to win a battle of ideas even if we have to win with one hand tied behind our back.

This meant, he said, that Christians in the British military had to be ‘rooted in a moral framework and an ethical code’ which came from the Bible.

Major General Tim Cross was speaking at a debate at Portcullis House on Monday, held by the International Bible Advocacy Centre. The event posed the question, ‘Is the Bible a bridge or a barrier to democracy?’

The Major General said, ‘We have a moral duty to stop people getting slaughtered. I don’t think we should watch as a brutal dictator slaughters people.’

Major General Cross served in the Balkan war and later briefed Tony Blair on Iraq, expressing his concerns prior to the invasion.

He added that God could not be viewed as being on one side or another in a war. His words came ahead of a Commons vote tomorrow [Wednesday] on whether Britain should carry out bombings on ISIS targets in Syria.

At the IBAC event in Westminster, Dr Mike Bassous, the General Secretary of the Bible Society in Lebanon warned that Christians in the Middle East had not experienced democracy positively, since the start of the civil war in Syria.

‘I agree that the alternatives to democracy are not much better,’ he said. ‘But my colleagues [in the region] say, “Give us back dictatorship”.

For the Christian minorities who have experienced what democracy has brought to the Middle East, they would say, “Give us back dictatorship. We were happier then. We were safer then.”

According to research by the Pew Center, persecution of Christians in the Middle East has led to many fleeing the region. It reports that less than half a million Christians remain in Iraq, and nearly a third of Syria’s 600,000 Christians have fled the country.

Ed: This event was organised to launch IBAC's new research piece - Democracy, Conflict and the Bible: Reflections on the role of the Bible in International Affairs. To download a copy, please visit bibleadvocacy.org/research 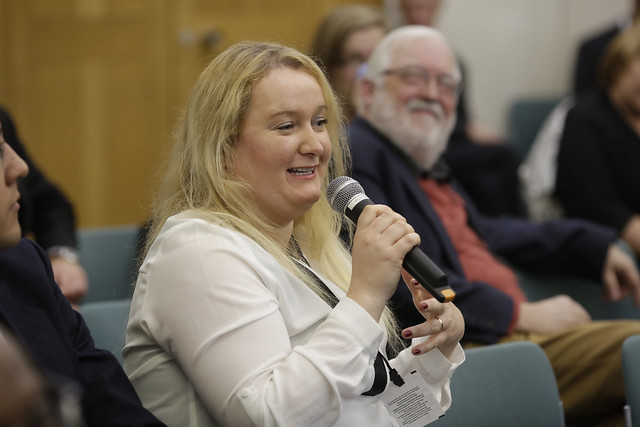