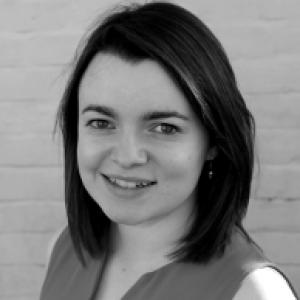 In both the Old and New Testaments, the Bible talks at length about governance.

It stops short, however, of giving any definitive answer on which system of government we should endorse. Many people recognise the biblical vision for good governance as aligning with democracy, and the Bible has often been used as a force for good in the extension of democracy around the world. Yet parallel to this, its ambiguity has at times led to the Bible being used as justification for dictatorial regimes and conflict. So is the Bible a bridge or a barrier to democracy? And what impact does this have on international order, conflict and justice?

On 30 November 2015, we held a panel discussion and research launch exploring these questions and more, at Portcullis House. Jointly organised with Christians in Parliament, the event brought together a diverse audience of parliamentarians, diplomats, academics and NGO practitioners for conversation on this topic.

Our moderator for the event was James Featherby, a former partner of Slaughter and May, author and speaker. He is also Chair of the Church of England’s Ethical Investment Advisory Group. James was joined in conversation by panellists:

Dr Mike Bassous – CEO and General Secretary of the Bible Society in Lebanon, who also oversees Bible Society’s work in Iraq and Syria.

This event was organised to launch IBAC's new research piece - Democracy, Conflict and the Bible: Reflections on the role of the Bible in International Affairs. Click here to download the research, or get in touch to order a paper copy.

To read more about the evening's discussion, click here for Hazel Southam's report. An audio recording of the event is also available below.