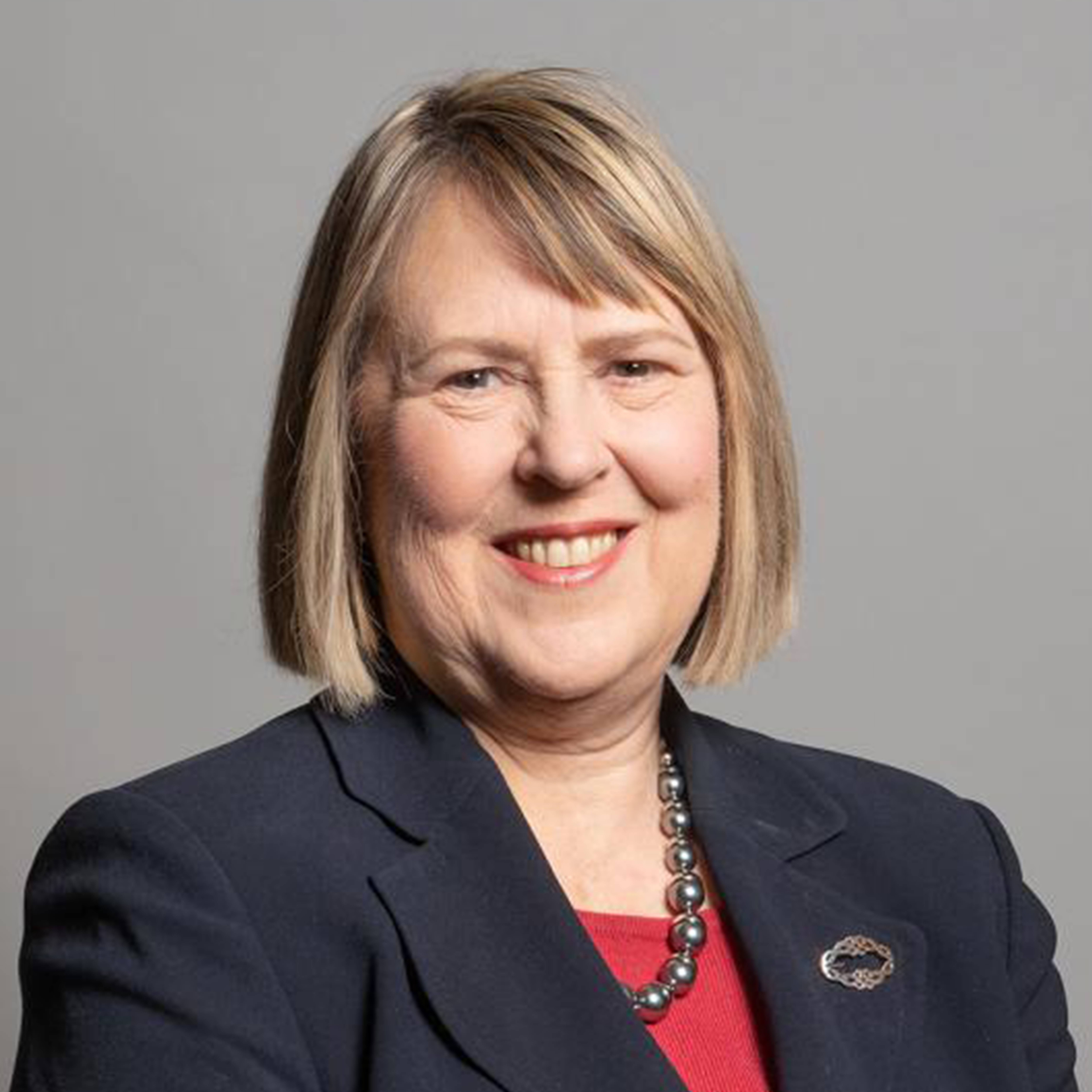 Christians now in exile across birthplace of Christ as persecution spreads

Fiona Bruce MP has highlighted attacks on the church worldwide in a major conference on Christianity under pressure facilitated by Bible Society.

Proclaiming herself a Christian, the Prime Minister’s Special Envoy for Freedom of Religion or Belief (FoRB) set the scene for the start of the Magi Initiative in Cambridge, which brought together church leaders from the Middle East and Europe.

Speaking over Zoom, Fiona Bruce told the conference: ‘Some 360m Christians across the world suffer persecution. Somewhere in the world every two hours a Christian is killed for their faith.’

And she drew attention to restrictions on religious freedom in Ukraine, in areas occupied by pro-Russian separatists, where, she said, ‘it is illegal for any religious community to gather – and therefore to exist – without permission from the authorities.’

Christians who continued to meet without permission, were doing so ‘in a climate of constant fear. We are hearing of church pastors simply disappearing.’

Fiona Bruce added: ‘Freedom of Religion or Belief gives individuals a sense of worth, purpose and identity. I’ve certainly found that in my own life since I became a Christian at the age of 27.’

Its title is a nod towards the Bible account of wise men from the East following the star to encounter the Messiah.

Its theme in 2022 was Exile. And for some church leaders from the Middle East who made the journey to Cambridge, exile has become a daily reality.

They included leaders from Iraq, Lebanon and Syria; senior church figures from different denominations, united in their faith as strangers in another land, due to conflict and upheaval.

‘Since 2003 a million Christians have left Iraq,’ Archbishop Habib Nawfaly told delegates. The archbishop was made to join that exodus after his own life was threatened following the Gulf War.

‘The existential threat Christians are facing in the birthplace of Christianity is real. Persecution has spread everywhere in the Middle East, but those cries have not been heard,’ he said. ‘What we have faced as Christians is nothing short of genocide.’

Bishop Jack called for the commitment of the Christian family worldwide to act on behalf of persecuted Christians, ‘We want to remain in our homelands,’ he added ‘We don’t want to leave.’

And he threw down this challenge to Christians in the West: ‘Come to Syria and feel our pain.’

The Magi Initiative heard how Christian women across the world were facing double discrimination – for being women, and for their faith.

Bishop Philip Mounstephen told the conference that globally Christian women are far more likely to be victims of religious discrimination.

‘This includes forced marriage, which is nothing other than legalised rape,’ he said. ‘They suffer double discrimination. They are marginalised and abused, simply because they are both women and Christians. And it is getting worse.’

In 2018, Bishop Philip was invited by the UK government to review its response to worsening Christian persecution. That Review has now become government policy, impacting the UK’s approach to aid and trade.

Bishop Philip says he was stunned by what his research discovered. ‘I was shocked by the scale, the scope and the severity of the phenomena. Christian persecution is global – and it’s not just about Islam.’

Co-organiser, Cristian Romocea of Bible Society, described the purpose of the conference: ‘Freedom of religion and belief are so important for Christians who live in Middle Eastern countries. When those freedoms are violated or restricted, individuals and communities alike suffer.

‘The persecution faced by Christians in the region also offers a stark warning about the importance of upholding and preserving Freedom of Religion or Belief here at home.

‘The Church, East and West alike, is facing unprecedented pressure, whether from persecution, secularism or lack of interest in the Christian message,’ he added.

The Magi Initiative affirmed the importance of sharing the pain of Christians under pressure in the world.

‘We hear their pain and their cries,’ a joint statement declared. ‘We are called to unite together and show solidarity, because when part of the body suffers the whole body suffers together.’

And yet, ‘in the midst or aftermath of crisis, Christians see opportunity – an opportunity to grow stronger in faith, witnessing and serving.’

The conference heard many accounts of the church at work across the Middle East, serving the poor and the marginalised, and even their persecutors.

The Magi conference concluded with a commitment to deepen relationships between Christians. The joint statement declared: ‘This friendship is an expression of our faith and hope in Christ, rooted in the Bible as well us in our joint witness to the gospel.’

‘There is no East and West in the Church – we are one,’ said Bible Society President, Archbishop Angaelos.

The 2022 Magi Initiative was a collaboration between the Bible Societies in England and Wales, the Bible Society of Lebanon, Syria and Iraq, along with St Mellitus College, the Cambridge Centre for Christianity Worldwide and the Middle East Council of Churches.